The two joined forces on Twain's pop-crossover smashes "Man! I Feel Like a Woman" & "You're Still the One."

Harry Styles opted for some twangy ’90s nostalgia when it came time to pick a surprise guest for his Coachella debut on Friday night (April 15). Country superstar Shania Twain joined Styles in Indio, Calif., duetting with him on her pop-crossover smashes “Man! I Feel Like a Woman” and “You’re Still the One.”

In between songs, Twain said she was “starstruck” by Styles and he said she’s the woman who taught him to sing.

For “Woman,” Styles was at his gender-fluid best, harmonizing with Twain about the joys of wearing “men’s shirts” with “short skirts” while rocking a disco-ball-inspired two-piece outfit and grinding with the country diva.

The pair slowed it down for the wedding-song favorite “You’re Still the One,” sitting on stools and singing to each other while Twain strummed her acoustic guitar.

This isn’t the first time that Styles has covered Twain. He previously performed “You’re Still the One” with Kacey Musgraves at a show in New York City in 2018.

“You’re Still the One” was Twain’s highest-charting song ever on the Billboard Hot 100, peaking at No. 2, while “Man!” topped out at No. 23 on the chart. “The One” was also a No. 1 hit on both the Hot Country Songs and Country Airplay charts.

In addition to his Shania surprise, Styles also debuted new songs at Coachella — “Boyfriends” and “Late Night Talking” — from his upcoming album Harry’s House, due May 20. The first taste of the album was lead single “As It Was,” which debuted at No. 1 on this week’s Hot 100.

Check out both duets below:

Official "Man! I Feel Like A Woman!" Video (Link) 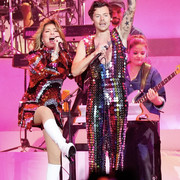 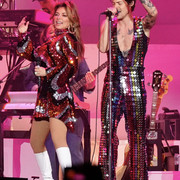 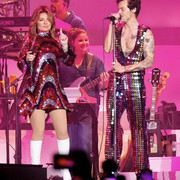 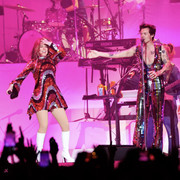 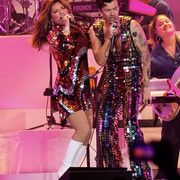 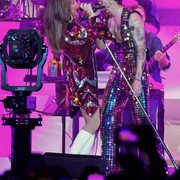 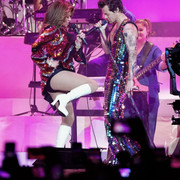 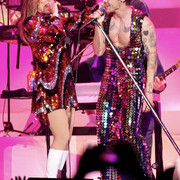 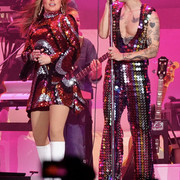 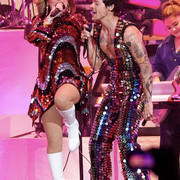 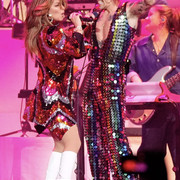 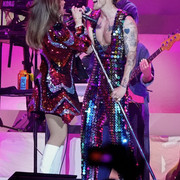 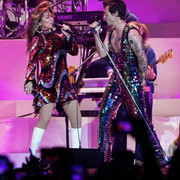 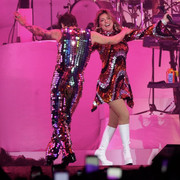 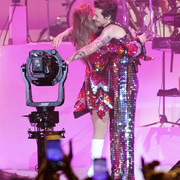 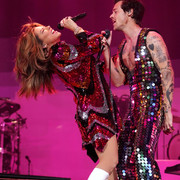 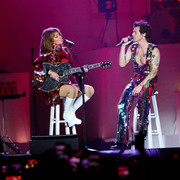 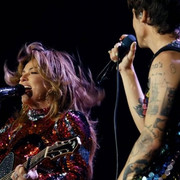 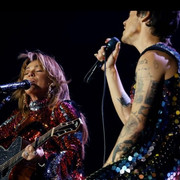 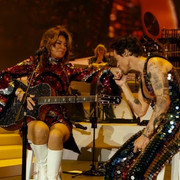 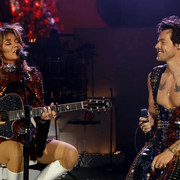 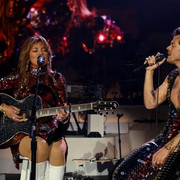 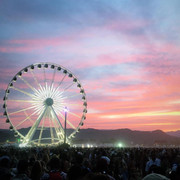 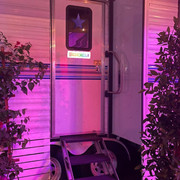 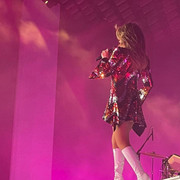